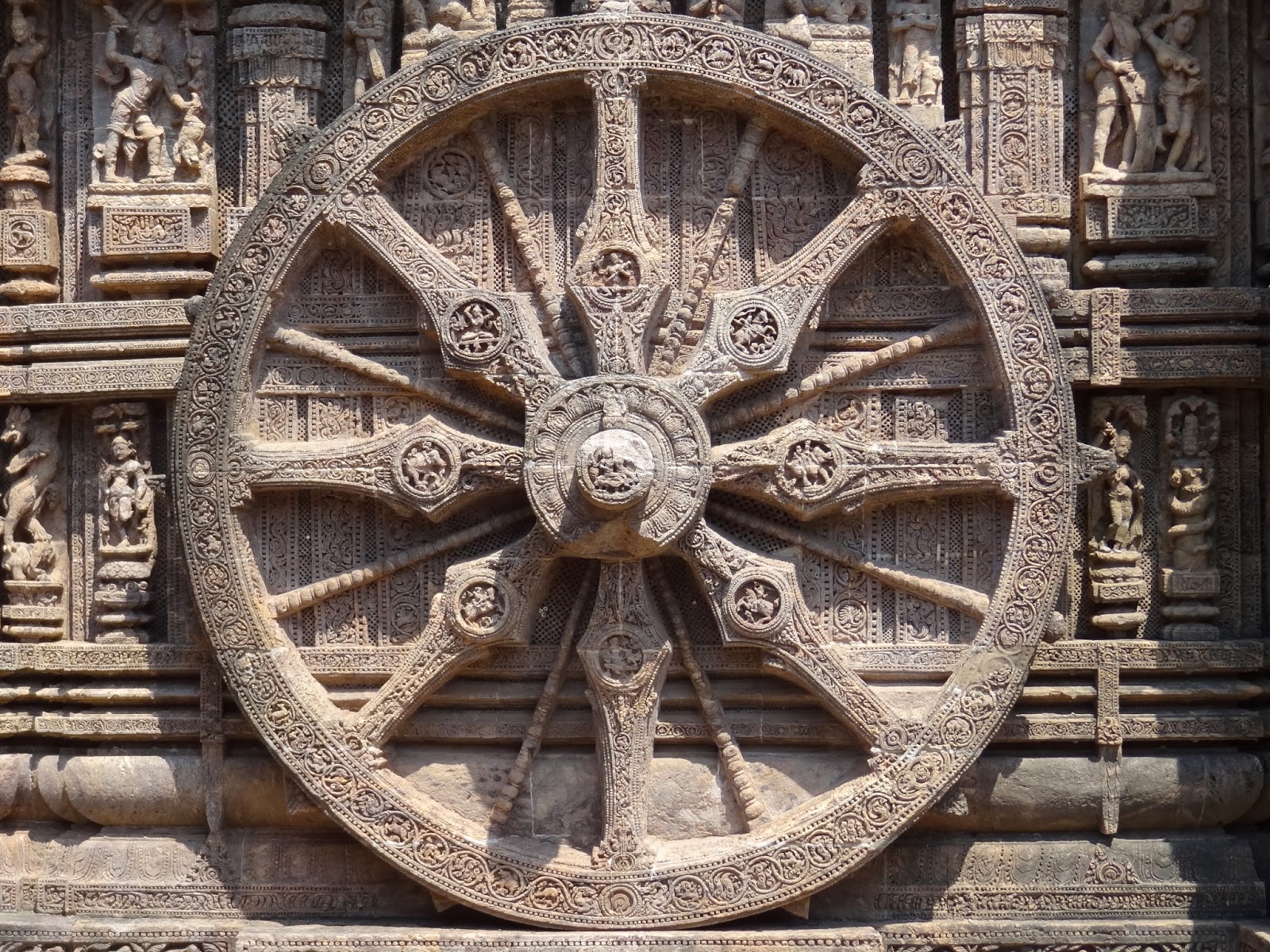 Between the siren-like call of the euphoria beckoning us on from ahead of us and the fearsome whip-cracking of the dysphoria driving us from behind, we are caught on the wheel. How can we resist the siren-call of euphoria, or refrain from running away from the fearful threat of dysphoria when the very way our everyday mind works is to seek the one and avoid the other? It is as if our very constitution yearns to taste the honey-like sweetness of the euphoria and pulls back in dread from the poisoned needle of the dysphoria. It is as if the yearning and the dreading are embedded in us, encoded in us, programmed into us, so that we have no choice but to be deterministically driven this way and that in accordance with whatever external conditions happen to be prevailing.

The yearning for the sweetness and our dread of the sting is not really something that is embedded into us or written in stone in our very constitution, although this is what it feels like. The yearning and the dreading, the hoping and the fearing is written into the nature of the dual (or ‘conditioned’) self which is created when we strain with our thinking to achieve one outcome and avoid the other, complementary one.

This is what the dual self is – it is the yearning for the sweetness of the euphoria and the dreading of the bitterness of the dysphoria. It is made up entirely of wanting – the wanting to obtain the plus and the equal and opposite wanting to avoid the minus. This dual or conditioned self isn’t who we really are, it is simply a construct that we automatically identify with just as soon as we start straining to separate the opposites, just as soon as we start acting on attachment. When we strain to push the opposites apart we instantly bring into existence ‘the world of duality’ – we create the world of duality without seeing that we have created it, and then having created it we get trapped in it…

We get trapped in the world of duality because the only way of seeing things (or thinking about things) is in terms of one opposite versus the other. Seeing things this way is what creates the world of duality and this is also what traps us in it. Polarity is now our basic orientation and we can’t use this orientation to escape itself. We can’t use thinking to escape thinking. We can’t escape our black and white categories by using those same categories. We can’t wash away blood with blood!

That’s what straining to separate the opposites is – it’s a spinning wheel, it’s the wheel of samsara. Patrul Rinpoche explains samsara as follows –

The term samsara, the wheel or round of existence, is used here to mean going round and round from one place to another in a circle, like a potter’s wheel, or the wheel of a water mill. When a fly is trapped in a closed jar, no matter where it flies, it can not get out. Likewise, whether we are born in the higher or lower realms, we are never outside samsara.

The world of duality is a wheel and the self which orientates itself in terms of one opposite versus the opposite is running around that wheel. Our lot – when we are identified with the dual self (this self that is driven by the urge to chase euphoria and flee dysphoria) is to be forever imagining that by orientating ourselves towards the positive direction and away from the negative direction we are changing our situation.

Chasing after the plus and running away from the minus isn’t actually any sort of change at all though. It isn’t change at all because the opposites never were separated – they were only separated in our imagination! Plus and minus can’t be separate from each other anymore then ‘front’ and back’ can be – or as Alan Watts says – anymore than ‘buying’ and ‘selling’ can be. Like and dislike, euphoria and dysphoria aren’t really separate either. Who after all likes or dislikes? Who experiences euphoria or dysphoria? The answer to this not-very-difficult riddle is of course the dualistic self.

When I don’t separate like and dislike then there’s no more euphoria and no more dysphoria. Instead, there is the release from the wheel of illusion, release from the trap of duality, and so instead of the endless sterile repetition of euphoria / dysphoria there is bliss, or ananda. Or as we could also say – when we don’t strain with the thinking mind to try to separate the opposites (which can never really be separated anyway!) then the world of duality never comes into (apparent) existence and so we don’t get trapped in it…