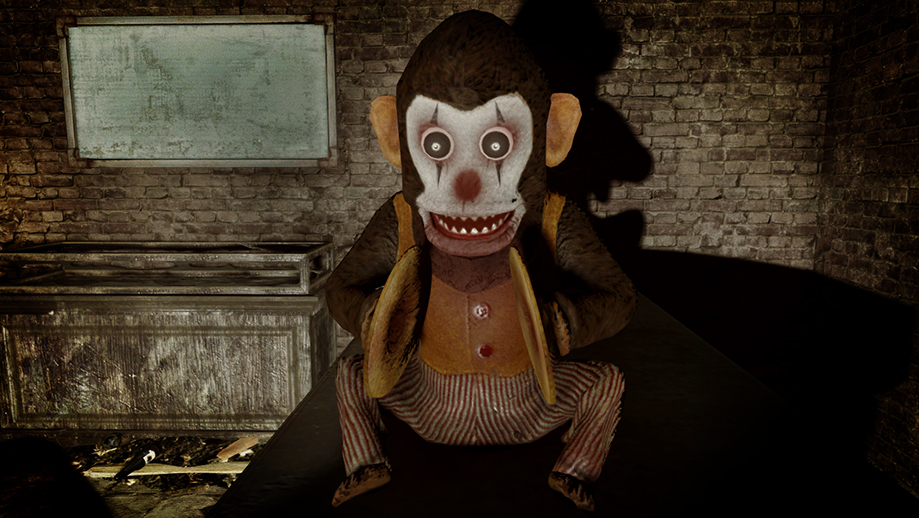 What creates a sense of identity is being trapped – as soon as we cease to be trapped, we lose our identity! As Jean Baudrillard says, “It’s always the same: once you are liberated, you are forced to ask who you are.”

What we’re looking at here is nothing other than the ‘jinx’ behind everyday unconscious life, therefore – the jinx that we are permanently oblivious to, permanently ignorant of. Even psychologists – who we might expect to know all about this particular double-bind – know nothing of its existence, of its invisible centrality to human life. Any mention of it is conspicuously absence from the training manuals that health services require their therapists to follow. Therapy – or rather so-called ‘therapy’ – proceeds in the absence of any awareness of this fundamental jinx.

Our everyday existence is fundamentally self-contradictory and we know nothing of this. We remain sublimely ignorant of the glitch that we are talking about here – we couldn’t be more ignorant of it. We are maximally ignorant of it. We take it for granted that everything is all very straightforward so when we do run into a brick wall as far as this endeavour of  ‘changing ourselves’ goes all we can do is blame ourselves for not trying hard enough; all we can do is castigate ourselves for being weak or unaccountably ineffectual. Those around us are very much inclined to hold us accountable for our lack of progress too, although they may not say it in so many words…

The mental health industry is rife with this type of implicit blaming! There is no way for things to be otherwise if we hold (as we do hold) that it is possible for us to change ourselves from unhappy, self-sabotaging states of mind to happy and peaceful ones just by some straightforward application of effort via some kind established method or protocol. We are simply incapable of doubting our hallowed methods or protocols – rule-based procedures are God as far as we are concerned and we will not hear a word said against them! This being the case, how can we not blame – either implicitly or explicitly – those who are subjected to the therapeutic rationale and yet fail to change their thinking or behaviour?  We have no choice in our blaming because of our belief in the unquestionable efficacy of our mechanical methods.

The essential problem that we aren’t addressing with all our models and methodologies is that any genuine attempt to change is always going to involve the sacrifice of our identity, which is the one thing we never want to do. There is an unacknowledged paradox at the heart of all rational therapy – the paradox being that the self is fundamentally incapable of wanting to change itself. The self can never relinquish the self. The conditioned self only has one form of behaviour and that is behaviour that is geared towards securing its own advantage. The self always acts to maintain its own essential integrity, in other words. This is its ‘essential mechanism’.

The fundamental ‘rational motivation’ is the motivation to preserve and extend the self, the identity, and this motivation – for reasons that we have already given – is fundamentally incompatible with a genuine wish for freedom. We don’t really want freedom, as Erich Fromm has pointed out. Freedom is actually our greatest fear! We say that we value freedom above all else but we don’t really mean it. If the sense of identity which we are trying to optimize via rational thought and behaviour is created by being trapped, being limited without knowing that we are limited, and if the only way to escape the pain that comes with being trapped or unknowingly limited is by relinquishing these self-imposed limits, then this straightaway becomes a cure that we do not want. We no longer have any appetite for the cure, if this is what it entails…

This then is the dilemma that we find ourselves in. We can’t bear the misery that comes with being trapped but at the same time we are fundamentally dependent upon that trap for our sense of identity, which is the most important thing in the world for us. We really are caught here therefore – there’s no way we are ever going to sacrifice our precious sense of identity, our sense of ‘being this defined self’ and so there is no real possibility of us ever escaping the yoke of suffering that conditioned existence places upon us.

We don’t really want to change anything important, anything major, and yet at the same time we can’t simply ‘stay as we are’. We can’t stay where we are either because seeing that there is actually no way that we will ever be free from this pain, this unmitigated misery, would be fundamentally unbearable to us. We just couldn’t carry on the way we are if we had this insight – that’s how crushing it is. The awareness of the truth of our situation would totally banjax the mechanism of the conditioned self. We solve this dilemma in the only way we can therefore – by not facing up to the fact that we don’t actually want to change.

Another way of putting this is to say that we solve the dilemma by being fundamentally insincere. It’s not that we ‘choose’ to be insincere – we don’t have any choice in the matter. Our nature as conditioned beings is such that we always want to be moving away from pain; this drive to avoid pain is ‘built into us’, so to speak. As we have already said, the fundamental ‘rational motivation’ is to maintain our sense of identity, our sense of being this defined self, and mental pain is pain to us precisely because it threatens this sense of self. Just as physical pain is as inimical to us as it is because it threatens our physical organism in some way, mental pain is as profoundly unwelcome to us as it is because it threats the integrity of our self-concept. Another way to put this is to say that our fundamental motivation is fear – fear is the self-concept’s relationship with unconditioned reality!

So we say one thing and do another. We might – as part of our strategy – go through the motions of doing whatever it is that we (supposedly) need to do in order to change but we don’t really mean it. It’s all an act that I am putting on – not so much to fool others as it is to fool myself. I need to believe that I am taking steps to better my situation, to make things more tolerable for myself. This is as we have said my basic tropism – I have to be moving away from pain (or rather, I have to believe that I am moving away from pain). Because as a conditioned being I am driven by fear in everything I do, I have no choice in doing anything other than running!

It’s all running as far as the conditioned self is concerned. Even if I run towards pain (or take on difficult stuff) it’s only because I believe that I can in this way ultimately reduce my pain. Even my moving towards pain is running, therefore! Even when I take part in therapy this is running. All purposeful behaviour is running because all purposeful behaviour is ultimately driven by the need to avoid pain (or fear). All my goals are pain-avoidance – my goals are attractive to me in the way that they are because they represent an escape from fear. My goals ARE my fear, therefore.

Being a slave to fear means that I have to run. But even though I am ostensibly running away from pain, at the same time, on a core level, I have absolutely no intention of ever relinquishing the pain-producing trap that I am in. All I can do therefore is to carry on living the theatre in which I am working to better my situation, and this means making sure that I remain unconscious of my true motivation. I have to split myself in two, so to speak – I have to exist on the theatrical level where I believe the cover story of what is going on, and I also have to operate on the level where I have to stick around to make sure that there is never any chance of anything ever changing…

This situation sounds utterly hopeless but of course it isn’t. What we are looking at here is the classic ‘monkey trap’ – the monkey is trapped because of his greed, he is trapped because of the way in which has greed will not let him relinquish the precious fistful of peanuts that he has just acquired. Because he cannot let go of the peanuts he cannot withdraw his hand from the narrow neck of the bottle in which he found the nuts; because of his stubborn refusal to let go of the prize the monkey cannot bring himself to free himself! Escaping from the trap is the easiest, most straightforward thing in the world – all we have to do is forfeit the peanuts. All we have to do is value freedom more than we value the claustrophobic illusion of the self-image!