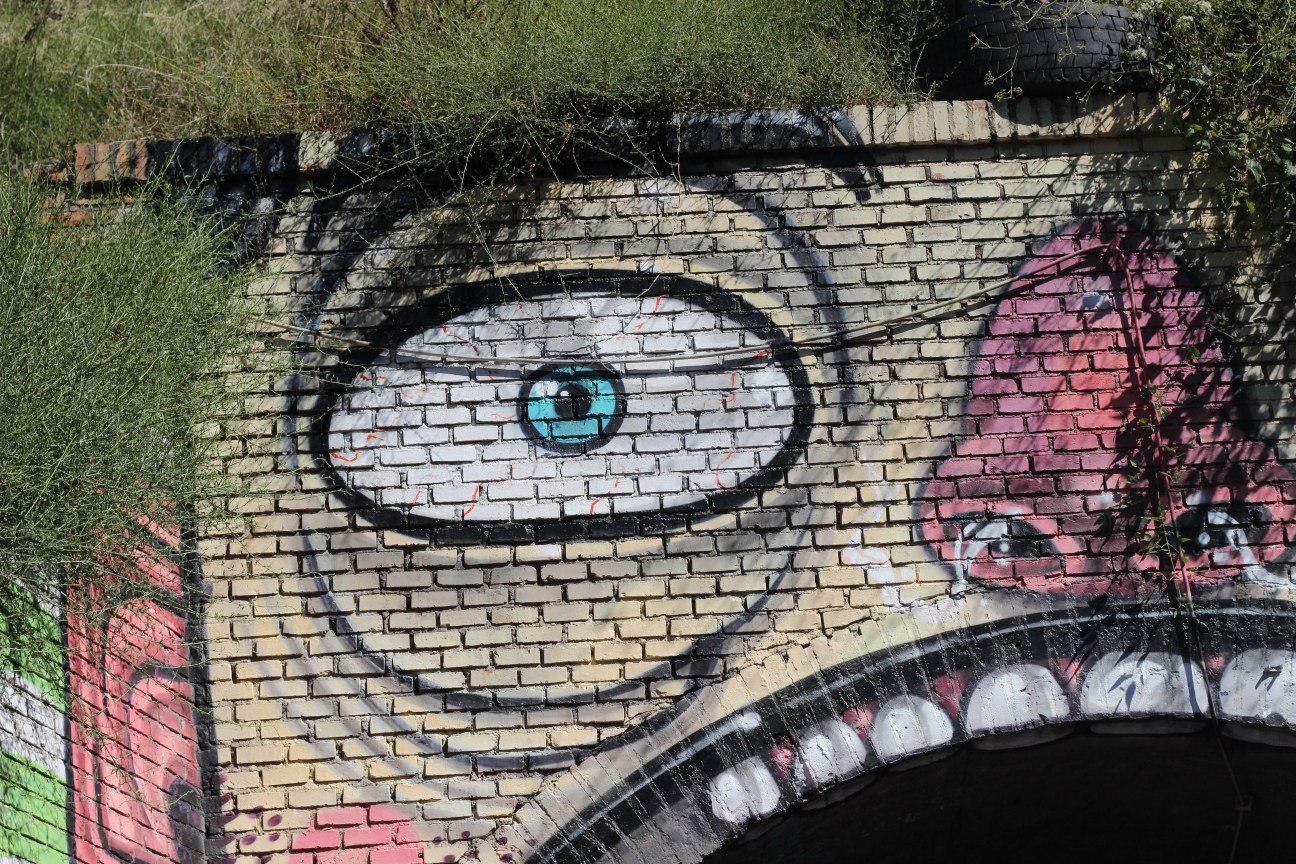 First we create the suffering by our inability to question ourselves and then we exacerbate it by attributing it to false causes – we place the responsibility elsewhere, in other words. We lay the blame at someone else’s door – any door but our own! A crude example of this would be a person who can never see themselves of as having done wrong and will always blame some external factor rather their own actions; such a person is (in their own minds!) always right.

In colloquial terms, such a person might be referred to as a ‘jerk’ or an ‘asshole’. There are many such terms by which we could refer to such a person! But the point that we are making is that this is only an ‘extreme case’ of a situation that is at actually universal – the unfortunate situation where we are unable to question ourselves.

A good way to look at the ‘ability’ we are talking about is to say that it has to do with our capacity to gently allow ourselves to be devalidated instead of being rigid in the fact of it and straightaway rejecting or refusing the devalidation. This is an odd sort of idea, needless to say; the usual way of thinking about it – in this politically-correct age of ours – is to say that we all have the right to be validated, and that no one should ever being accept ‘being devalidated’, as we call it.

This politically-correct attitude of ours ignores the fact that it is only through personal devalidation that we grow – if I were to be validated the whole time then I would grow alright but I what I would grow into would be a complete jerk! On another level we all know this perfectly well – imagine if we validated our children at every turn, no matter what they did. What terrible adults we would then produce!

Life itself devalidates us all the time; that’s how it works, by devalidating our illusions. That’s what the process of growth comes down to – having our illusions ruthlessly falsified, and what a wonderful thing this is! To be sure, having our precious illusions falsified (i.e. shown up to be utterly untrue) is a very painful business, but following on from this pain is a great and wonderful liberation. Being freed from the oppression of an illusion always feels good in the end. It hurts at first but frees after, whilst buying into comforting illusions (needless to say) feels good at first, but causes no end of suffering later on…

If my environment were to unfailingly humour me, and confirm my illusions at every turn, then my illusions would grow instead of me, and as my illusions grow and increase their hold on me, so too will my suffering. To not be able to question oneself is to enter into ‘a world of pain’ as we have said. There is nothing else in store for us in this case apart from pain. That’s all illusions are good for – creating suffering!

‘Questioning ourselves’ is not something that can be done on purpose however, and this is the glaring error behind therapies such as CBT. If we imagine that we can meaningfully ‘question ourselves’ in an intentional way then we simply haven’t thought it through carefully enough. We haven’t actually thought it through at all! There is a paradox here that we’re just not seeing.

The paradox is derives from the fact that if we do question ourselves on purpose, as a deliberate tactic, then the one who is doing the questioning is not himself or herself being questioned. If I am to question myself then I cannot question the validity of my own questioning, obviously! If I did that then the whole thing would fall to pieces on the spot; this would be like a barrister in court who, as well as cross-examining the defendant also cross-examines their own rights to cross-examine.

This isn’t really a problem at all however because – as we have just said – life itself is always devalidating us! Life (or the universe, or whatever we want to call it) is a very good and true friend to us and it is always working away at falsifying our cherished illusions. It never gives up and never will give up, no matter how much we wish it would. The ongoing ‘falsification process’ never ends, although it may be paused for a while by our resistance.

Having said this, we have to admit that there is a bit of a problem (quite a substantial one, in fact) in that we have such a prodigious talent for creating ‘validating environments’ for ourselves. Life doesn’t provide us with a nice, cosy validating environment so we create a made-up one, and pretend that this is not merely an artificial construct. We use our knowledge, our skills, and our advanced technology to provide ‘the very best in validating environments’! We call this ‘progress’, or civilisation’, or society’.

The point that we are so resistant to seeing is that ‘everything about it is a lie’, so ‘illusion falsification’ (also known as the Negative Way or Via Negativa) is the only way to go. Anything else is simply growing illusions, feeding illusions, hot-housing illusions, and this isn’t going to bring us to a good place! Pick anyone at random on the street and they’re going to assure you, with complete confidence, that they know all sorts of ‘completely true things’ about the world – these ‘supposedly true’ things are exactly what we are calling ‘illusion’, however.

The ability to gently allow ourselves to be ‘devalidated’ is the ability to learn, in other words. That’s what we’re basically talking about – no one can learn ‘when they are convinced that they already know stuff, after all! When we absolutely, unquestioningly believe in our ‘picture’ of the world, our ‘model’ of the world, our ‘theory’ of the world, then there’s going to be no learning, there’s only ever going to be ‘adding to the delusion’. This is what laughably we call ‘education’ – when we talk about education we’re really talking about ‘adding to the illusion’.

The ‘capacity to gently allow ourselves to be devalidated’ is a capacity to be soft rather than hard, yielding rather than rigid. Iris Murdoch explained this by saying that it’s like giving pain a place to rest in ourselves; we don’t send it packing but rather we give it a home, we give it a refuge. When we are hard and unyielding then we ‘bounce’ the pain away from us immediately – we ‘react’, in other words. We send it somewhere else, like someone hitting a tennis ball across the net with a racket.

We have to react, when we are hard and unyielding, because we have no capacity to bear any difficulty. We have zero capacity to bear difficulty and the reason for this is that we are not truly ourselves. We are ‘something else’; we are a rigid ‘mask’ (or ‘posture’). We simply don’t have the strength to bear any difficulty, any challenge. This is only to be expected – how could we be some kind of rigid, frozen ‘mask’ or ‘posture’, and yet at the same time have any genuine strength? Strength only comes from reality, not illusion…

This whole process of ‘questioning ourselves’, which we can’t do intentionally, is all about ‘finding out that we aren’t who we understand ourselves to be’, and it is this process that we are so very resistant to. By having the false idea that we have of ourselves challenged (or ‘devalidated’) we are freed up to find out who we really are. The illusion is stripped from us. The pain of devalidation – which we, in our superficial way, simply taken as being ‘an unforgiveable insult’ – is the means to this end. That’s how this process is facilitated, that’s how it gets to happen. The only problem is of course that we don’t want it to happen, and will wilfully obstruct it every step of the way…