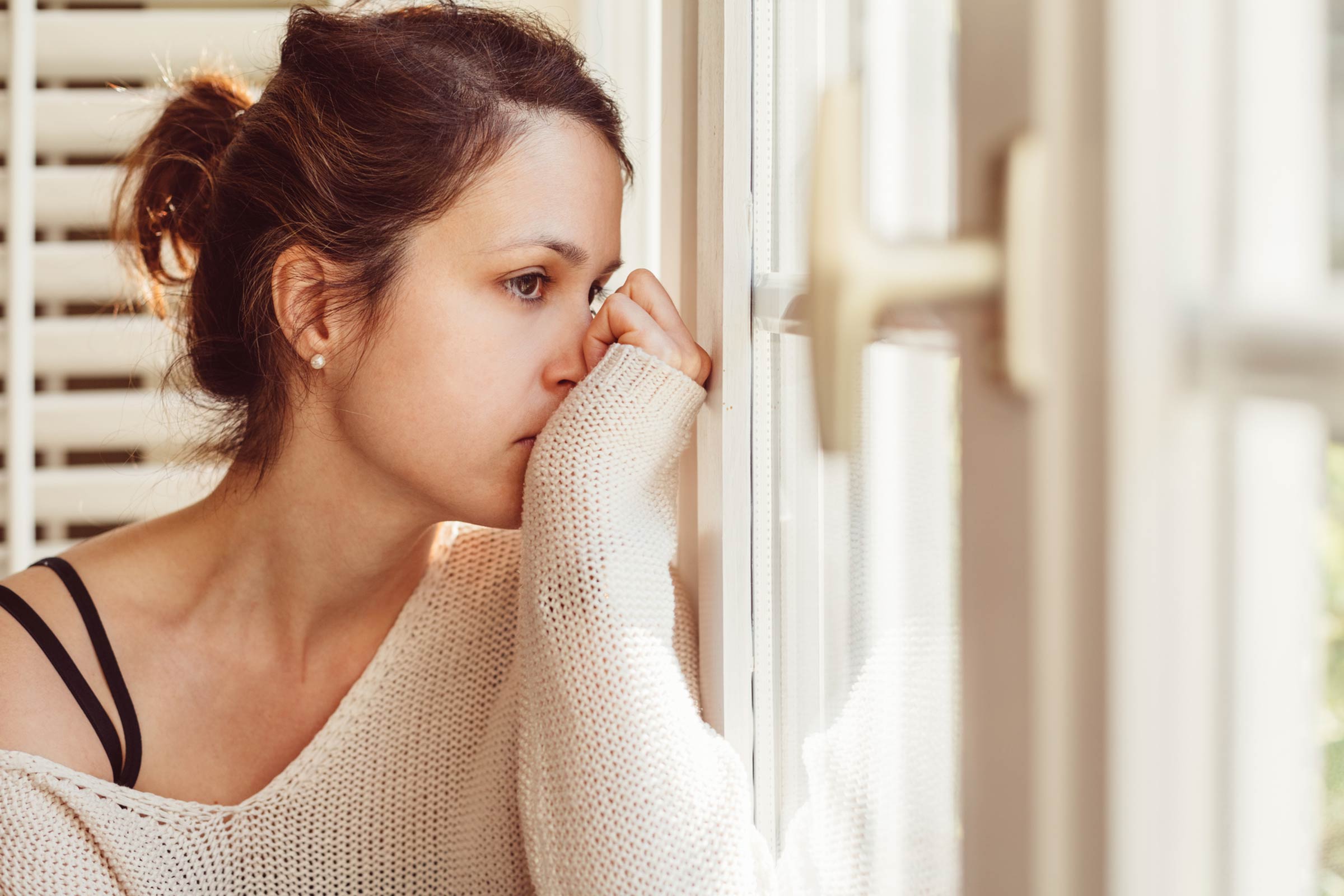 The thing is that when we start looking for security we automatically create anxiety and what are ‘psychological strategies’ other than the attempt to somehow organise better security for ourselves? The very existence of a strategy implies that we have some kind of control over the situation, and if we allow ourselves to believe that we have some kind of control over a situation then this belief of ours equals ‘security’, obviously enough. From a psychological point of view, ‘control’ is always a paradoxical type of thing. It is paradoxical because controlling creates the necessity to control – from the psychological point of view control is an addiction, in other words. It’s an addiction because once we get into the habit of controlling ourselves then we will immediately become scared to stop doing whatever it is that we’re doing. Controlling is now where our sense of security (even if it isn’t working particularly well) comes from and to give up sense of security (however illusory it might be) is extraordinarily hard for us. We have to learn to trust the spontaneous process all over again and regaining that trust is a slow and painful process, with many relapses along the way. Relearning trust doesn’t happen without risk-taking and the fact that we are anxious in the first place doesn’t exactly predispose us to taking risks. By relying on strategies we’re feeding the anxiety, therefore.

When we start ‘managing’ ourselves with strategies then we’re going down the wrong road – we’re going down the road of reinforcing our distrust in the natural process of the psyche spontaneously organizing itself, without our so-called ‘help’. We prove to ourselves that we are right to control because – as we have said – once we start controlling at all then we create the perceived need to carry on. Fear then sets in, and the prospect of what might happen if we ‘let go’ the reins fills us with dread. It might be naïvely argued that if we are suffering from anxiety then we are right – in one specific way at least – not to trust ourselves, and that the presence of anxiety shows that we need to learn some kind of anxiety management technique or strategy. But since anxiety is ‘the tendency to distrust the natural uncontrolled order of things and look for some kind of security instead’ – arguing that going along with this tendency and opting for strategies rather than tolerating risk is going to actually help things doesn’t make a lot of sense. It’s like saying that taking more of the drug we are addicted to is somehow going to cure our addiction.

The point that needs to be understood here that any kind of deliberate movement on our part in the direction of perceived security automatically creates the spectre of fear, which will make us even more keen to move in this direction. The logic is self-reinforcing: why else would we be trying to move in the direction of increased security unless we’re trying to escape something, after all? What else would our motivation be? Why do we try to move in what we perceive to be the direction of ‘increased security’ unless we are afraid of ‘insecurity’? As the ancient Daoist texts say, to create one opposite is also to create the other. The moment beauty is born, ugliness enters the picture; the moment ‘good’ is born, ‘bad’ comes into play. How is it we not able to understand this?

To say that strategising is not helpful when it comes to anxiety is really just to say that any purposeful activity, of any type whatsoever, can be of no help when it comes to finding freedom from anxiety. All purposeful activities are based on moving towards ‘the desired opposite’, after all. We can’t have purposeful activity without first identifying a purpose or goal, and that purpose or goal can only exist in relation to its opposite. Winning can only exist in relation to losing, success can only exist in relation to failure, and so straightaway we are engaging in the game of ‘seeking one opposite and shunning the other’. Purposeful behaviour (which is to say, ‘making and chasing goals’) cannot in any way help us when we are anxious therefore. Saying that one opposite is the ‘right’ one and that the other is the ‘wrong’ one just fuels our anxiety; attachment to the right way and fear of the wrong way is anxiety – purposeful activity can never get rid of the spectre of ‘wrong’, after all!

At the same time seeing this, it also helps to realise that we can’t help trying to move in the direction of what we perceive to be ‘increased security’. That’s how the mechanism of the conditioned self works, and we can’t fight against this nature. If I start saying that the thing to do is to stop chasing security then ‘not chasing security’ is my new security and so what has changed? It’s the same old game all over again. The conditioned or mechanical self is always chasing security of some sort – as we have just said, it can’t help doing this. This means that we can’t hope for the conditioned or mechanical self to start behaving in a helpful way; we can’t expect it to behave in any other way than an anxiety-creating way. We can’t expect it to stop being purposeful in everything it does. This is a very helpful thing to see because it means that we will no longer tie ourselves up in an impossible struggle the whole time – the struggle of trying to get the rational-purposeful self to behave in a way that is not going to fuel our anxiety. We can now understand this self and what makes it tick, and the part of us that understands the rational-purposeful self and its mechanical ways is not the ‘rational-purposeful self’. The part of us which either identifies with the conditioned ego or fights against it IS the conditioned ego and the part of us which understands this ego is not that ego. Insight is the key when it comes to anxiety therefore – that’s what frees us, not strategizing!